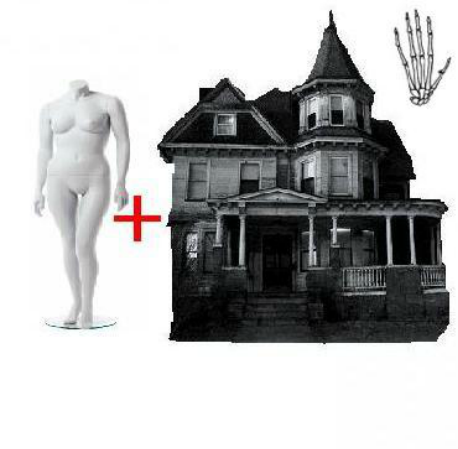 BRIEF HISTORY OF A RUNAWAY

The wind didn’t cry Mary or your name
under the morning sky. The nobody
I was, a scion of a mica fortune,
learned to smash myths like that. I torched
one too many overpasses before I disappeared
two feet to the left of a bullet and never
returned. I kept company with shamans
and calmed their spirits with slanting ribbons
that adorned black crosses from the forest.
Betting on midgets who raced thoroughbreds,
in blue stockings I drank from booze wells
and smoked under raggedy sheets every night
before I stumbled upon the compass that was you.


A LEFT TURN IS GOOD


Coco’s back. Nylons and jockstrap,
a mime to the forbidden bone, today she’s a grumpy
Australian from the Red Sea. Her pet dolphin
outside the lobby pretends he’s a rose ghost who compares
crosswords and licks honey. A chicken with
Indian blood, Coco is in debt to the Emperor
in boxer shorts. A tsunami threatens in a chorus
of flooded deserts. The Moor is a memory.
Its smokestacks accuse Coco of savage acts,
call her a Black Shirt. Burn like deadwood, she chastises
a basement strumpet. She searches for a sword
and calls her dolphin Lottery. The odds are the café is now a
greenhouse. She slashes the Moors, cobra in flux,
soup can in the dishwasher. The wiretap taps,
her doctor and hairdresser stubbles of tears and counsel.
The chorus is a shame, her driver eats from the buffet,
Lottery is the favorite to win and prosper,
like a bookie kibitzer at a chess match.
Coco treads lightly now, forbids a whisper about
Prison, and searches for the boost to keep her grave at bay.


David Spicer has had poems in In Between Hangovers,  The New Verse News, Gargoyle, The American Poetry Review, Ploughshares,  Mad Swirl, Reed Magazine, Slim Volume, The Laughing Dog, Easy Street, Ploughshares, Bad Acid Laboratories, Inc., Dead Snakes and elsewhere, and in the anthologies Silent Voices: Recent American Poems on Nature (Ally Press, 1978), The Good People of Gomorrah (St. Luke's Press, 1979), Perfect in Their Art: Poems on Boxing From Homer to Ali (Southern Illinois University Press, 2003), and A Galaxy of Starfish: An Anthology of Modern Surrealism (Salo Press, 2016). He has been nominated for a Best of the Net twice and a Pushcart, and is the author of one full-length collection of poems, Everybody Has a Story (St. Luke's Press, 1987), and four chapbooks. He is also the former editor of Raccoon, Outlaw, and Ion Books.